"Bang the Drum, Ashley" is the second episode of Season 1 of The Fresh Prince of Bel-Air.

The household hits a sour note when Will pawns Ashley's violin to get her a drum set.[1]

The Banks start their day off in the family room. Philip experiences headaches from work and Geoffrey offers him some aspirin. Meanwhile, Will is upstairs singing "I Got the Power" obnoxiously, much to Philip's annoyance. Ashley then appears and asks who's going to be her afterschool escort. After Hilary refuses to do so, Philip tasks Will with driving Ashley to and from her violin lesson on Wednesday afternoons. Though Will is reluctant to do it, he drops his cousin and her friends off to their lesson.

After sitting through hours of noisy violins, Will admits how nice it was hearing the music, but Ashley reveals that she's not actually interested in the violin, and that's she only doing it to please her father. Will convinces her that she needs to do something she enjoys, and not try to be like her father.
After another annoying day at work, Philip comes home to the loud obnoxious drumming coming from Ashley's room. Upon entering, he finds Will teaching Ashley to play drums and calls for Vivian. Will tells them they pawned Ashley's violin, which angers Philip. However, Vivian feels that Ashley should try something new if she wants.

Will's friend Jazz enters the room, who he claims is going to be Ashley's new mentor. After Philip and Vivian leave, Jazz begins a demonstration with the drums, with Will humorously dancing beside him.

Sometime later, the family is in the living room trying to enjoy their tea time, but not so much, as the drumming continues to go on. Philip calls Ashley down to enjoy tea with her family. Ashley comes downstairs, along with Will and Jazz and the family plays some classical music by Brandenburg Concertos. Philip tries to get Ashley to appreciate the soft, smooth rhythm of the music until Jazz ruins everything by playing with the records, prompting Philip to toss him out of the house for the first time.

Later that night, Philip and Vivian have a discussion with Will and Ashley. Ashley reveals to her father that she never enjoyed playing the violin, then reveals to Will that she doesn't like the drums either, but was just trying not to disappoint the two. Vivian then jumps in, telling Ashley doesn't need to worry about pleasing any of them and to just do what she enjoys best. Ashley then embraces her mother, then tells her she wants to quit ballet, which Vivian doesn't agree with. Seeing this, Will and Philip are disgusted by how she wants to quit everything, and how low her attention span is. The show ends with Will claiming he blames television. 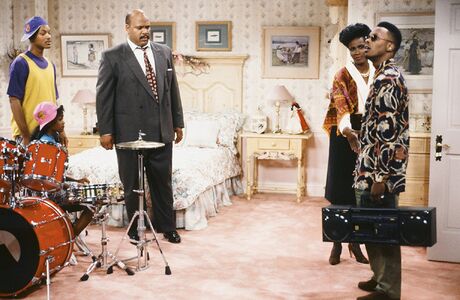 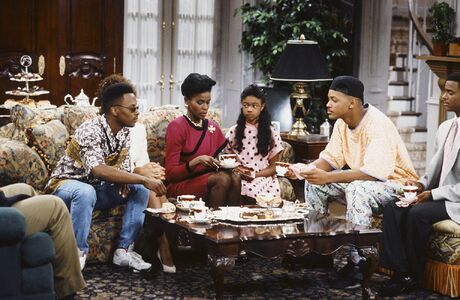 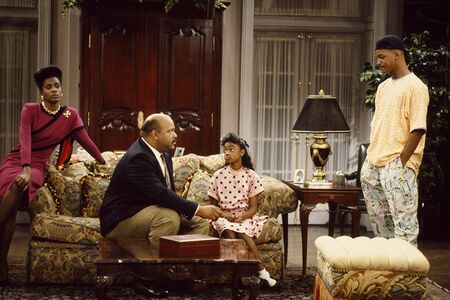 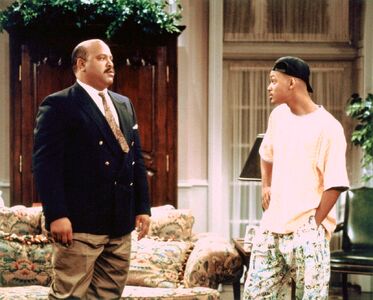 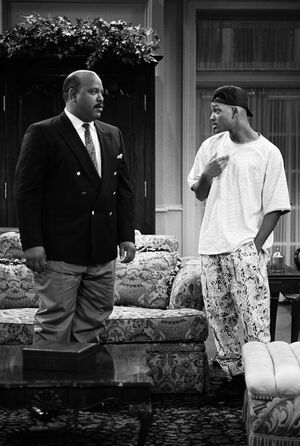