Shelley Jensen
Bourgie Sings the Blues is the 4th episode of The Fresh Prince of Bel-Air's sixth season which was first broadcast on October 9, 1995.

Carlton faces a dilemma when his success with the Princeton interviewer falls down. In an attempt to clear his mind, Carlton flees to a blues bar, while there he confesses to Will that he no longer wants to attend Princeton and instead wants to live out in the bar. Will is convinced he is talking nonsense. To help secure Carlton his place at Princeton, Will poses as him for the interview. 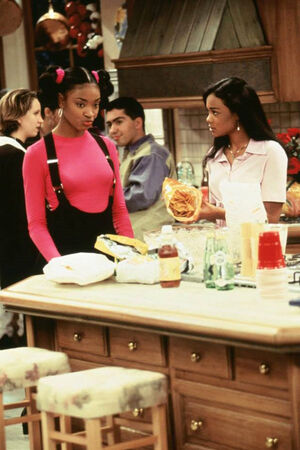 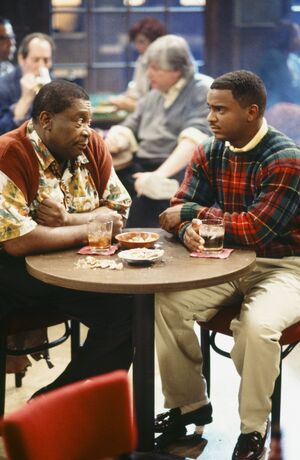