"Clubba Hubba" is the third episode of Season 1 of The Fresh Prince of Bel-Air.

By George, he's got it! To impress a young lady, Will takes perfect-gentlemen lessons from Carlton.[1]

Will and Carlton catches sight of a beautiful girl named Mimi Mumford at the country club. She is the daughter of Dr. Mumford , who also known as Dr. No, since he never says "yes" to people he's not interested in. Determined to make Mimi his date to the Apple Blossom Ball, Will follows Carlton's advice and starts practicing how to be a perfect gentlemen, with Philip and Geoffrey participating.

After mastering the skills, Will walks into the country club ready to impress Dr. No, putting on a persona as Kipp Smithers. At first, Dr. No is not interested in meeting him until Smithers compliments him on his Polo match, which Dr. No find very flattering. He then offers Smithers a seat, and the two begin talking. When Mimi walks in, Dr. Mumford lets Smithers meet her. He leaves the two to get better acquainted.

After Dr. Mumford is out of sight, Will drops his preppy act and tries to talk Mimi, but before getting a word out, Mimi reveals to Will that she's not into preppy men, but rather street-wise men who are dangerous and can rap. Will then tries to convince her it was all an act, and that he's exactly what she's looking for. However, Mimi fails to see this and then leaves, leaving a furious Will to put the blame on Carlton.

Back at the house, Vivian offers Will some advice,  which is to just be himself. Despite this, Will decides to act like a streetwise thug, as it is exactly what's going to attract Mimi.  Will attends the ball and approaches Mimi. Carlton leaves the two to dance. However, Dr. Mumford also appears at the party, forcing Will to alternate between his preppy and gangster personas. All seems to go well until Dr. Mumford catches Will wearing a hat. He then loses all his respect for Kipp and tells him to get out of his sight. Will then decides to give up, saying that no woman is good enough for him to go through so much trouble for. However, he then catches sight of a white woman who walks by and follows her.

Back at the house, Will tells Geoffrey about his time at the ball and how he caught sight of a beautiful lady that walked by. When Geoffrey asked him what happened next, Will took off his sunglasses to show the black eye he got. 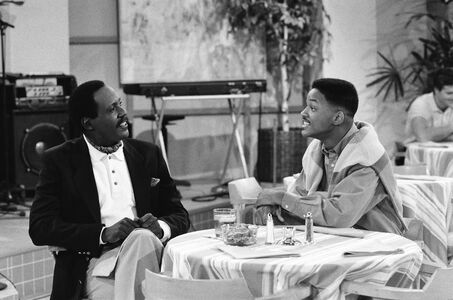 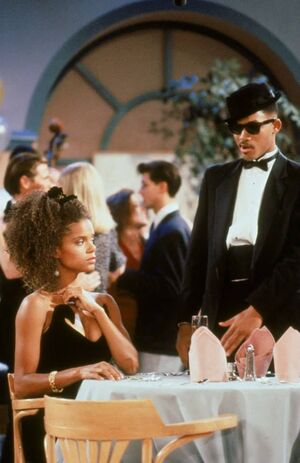 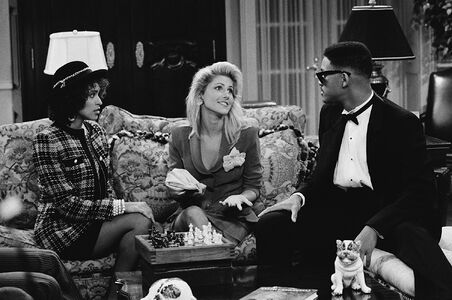 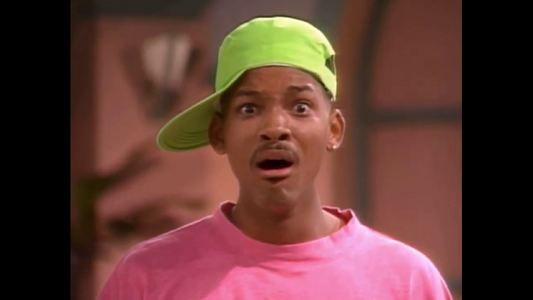