Did the Earth Move for You?

Did the Earth Move for You?

Ellen Falcon
Did the Earth Move for You? is the premiere of Season 2 of The Fresh Prince of Bel-Air.

In the Season 2 opener, Will's all-consumed romance with a new girlfriend shakes up the Banks' household, as does Mother Nature.

During an earthquake, Will finds out more about his new found love than he wanted to. Kathleen (Tisha Campbell-Martin) begins to reveal her true self when she and Will are trapped in the basement during the quake. Will becomes disturbed upon finding out that Kathleen wears contacts, has fake hair, fake nails and fake eyelashes and at the end, he tells Phillip and Vivian that they were right about taking things slow as the two didn't know each other as well as they thought.

Meanwhile, Vivian has become frustrated with all of the new gadgets that Phillip has bought around the house. They become trapped during the quake in Phillip's office building when they go there to retrieve Will and Kathleen's tickets and ultimately make up with Phillip promising to slow down on his gadget obsession. Geoffrey, who ends up getting a ticket to the event is stuck in traffic during the quake with Ashley, Carlton and Hilary. The three fight over radio stations and Geoffrey throws the tuning knob out of the window, telling Carlton that it was either that or one of them. 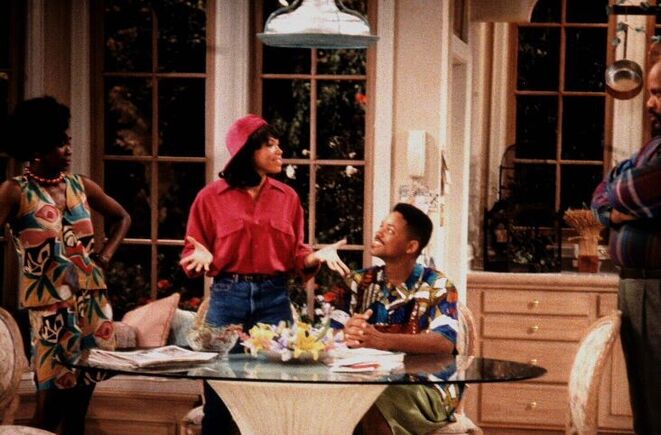 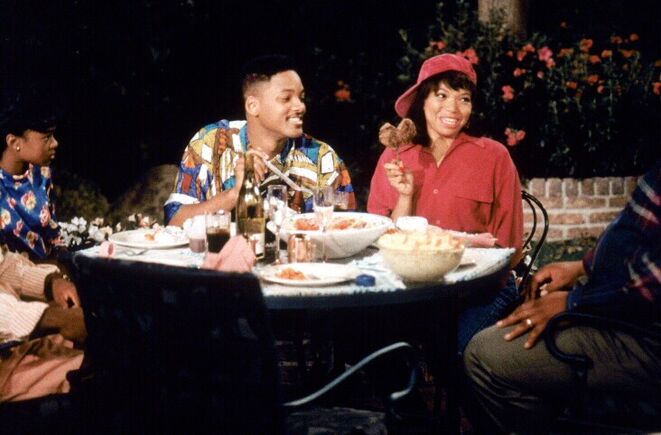