The Fresh Prince Of Bel-Air
Register
Don't have an account?
Sign In
Advertisement
in: Article stubs, Episodes, Season 2

Guess Who's Coming to Marry?

Guess Who's Coming to Marry?

Ellen Falcon
Guess Who's Coming to Marry? is the 6th episode of Season 2 of The Fresh Prince Of Bel-Air.

Do you take this man... ? Will's aunt plans to marry a white man... and Will's mother objects.

Tensions spill over just before the wedding of Will's Aunt Janice when Will's mom meets Janice's intended, who is a white man. Though Vivian and Helen are accepting of Frank and the marriage, Vy refuses to accept it, believing that Janice is making a mistake and not thinking about the bigotry she and Frank will face as an interracial couple, as well as their children.

Vy refuses to attend the interracial wedding and forbids Will too, but he stands up to her and tells her he's going. She is eventually convinced to go and Aunt Janice happily marries her fiancee.

This article is a stub. You can help The Fresh Prince Of Bel-Air by expanding it.

Vivian: Here we are, the Smith sisters, loud live and in color.
Helen: More like quiet, evil and colored.

Vivian: Janice, why didn't you tell anyone about Frank?
Janice: I guess I was hoping no one would notice?
Helen: Girl, who did you think you were bringing him home to, Stevie Wonder?

Vivian (after seeing Janice's fiance for the first time): You know, when Janice described him, she didn't mention that he was...tall. Not that I have any problems with people who are...tall.
Lester: My cousin used to date a girl who was...tall.
Phil: Heck, the boys go to a predominantly...tall school.
Will: Am I alone in this or did no one notice he was white?
Vy: What the hell is wrong with Janice?
Will: Oh, I'm sorry. Did I say white? I meant tall.
Hilary: He didn't seem that tall to me.

Hilary: Do I have to do everything myself?
Geoffrey: Miss Hilary, the day you do everything yourself will be the day I square-dance naked on the White House front lawn. 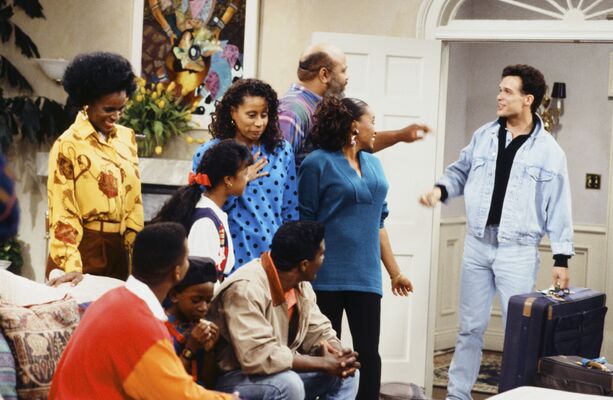 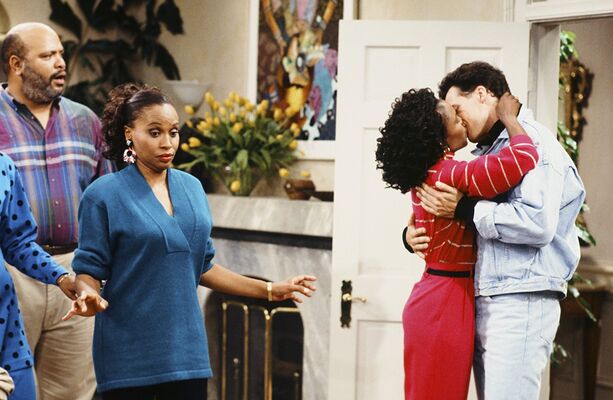 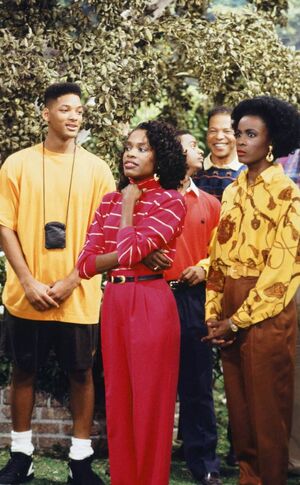 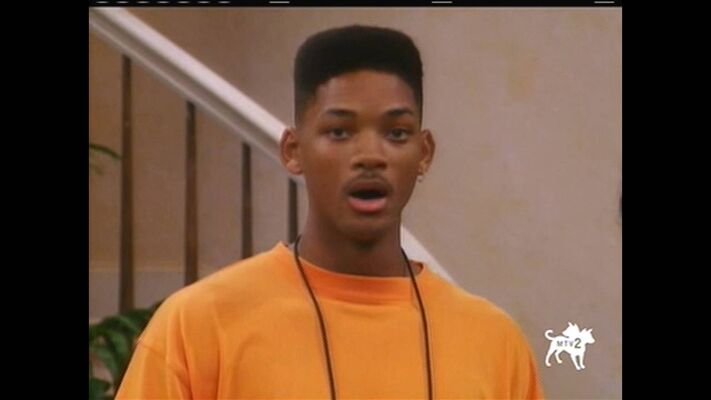