How I Spent My Summer Vacation

How I Spent My Summer Vacation

“When Will gets here, be nice. Otherwise you're gonna be bunkin' with Mr. Couch”
—Vivian to Philip

How I Spent My Summer Vacation is the premiere of Season 3 of The Fresh Prince Of Bel-Air.

Will returns from a summer in Philly and is kicked out of the mansion for defying Uncle Phil.

Will returns home from spending the summer in Philadelphia with a new look that doesn't sit well with Uncle Phil. It angers Phillip even more when Ashley starts to pick up Will's habits. Will disrupts a catered event hosted at the Banks' in aid of Uncle Phil's partners and clients, with his unusual dress-sense and use of a beeper. When Phil tells Will to get rid of the clothes, the messy hair and the beeper, Will defies him by not acknowledging him and runs away and tries to stay at Jazz's, who kicks him out. Will gets picked up by a police officer. In the end of the episode, Ashley, Carlton, and Hilary, attempt to take Will's side to press for further privileges from their parents. Although he admits that his nephew had a point of freedom expression, Uncle Phil decides that the best way of handling this is to say that they are all grounded, except for Will, until the clothes and hair he's wearing are taken off and he gets rid of the beeper. Ashley, Carlton and Hilary immediately turn on Will. 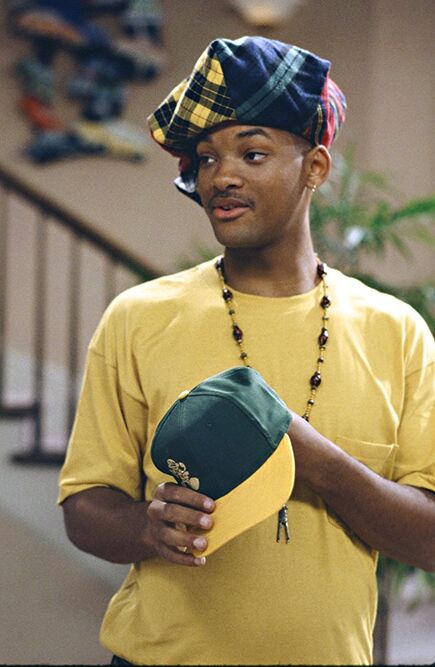 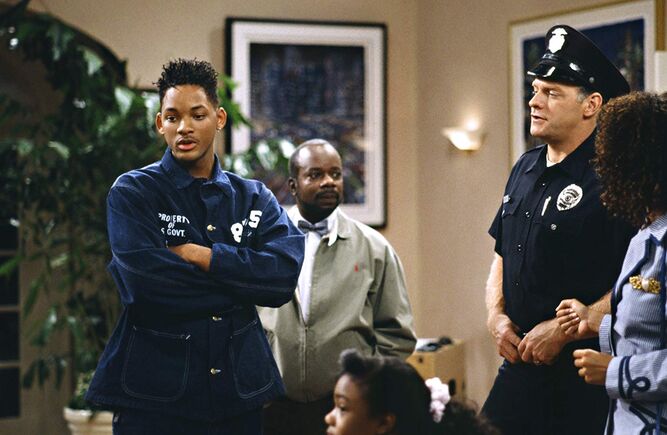