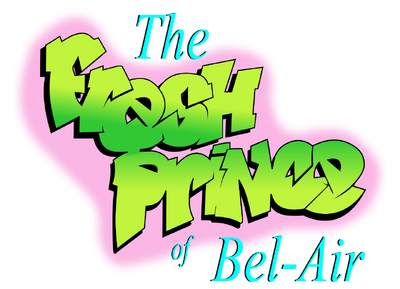 WELCOME TO THE FRESH PRINCE OF BEL-AIR WIKI

The Fresh Prince of Bel-Air is a 1990s sitcom about a family who live in Bel Air who must adapt their lives to take in a young man from Philadelphia and treat him as their own.

When Will Smith joined the Banks family comprised of Philip, Vivian, Carlton, Hilary, Ashley and their butler, Geoffrey - they knew their lives were about to change.

Through six seasons and 146 episodes, the family became iconic around the world throughout the 1990s and to this day, the Carlton dance is as recognisable as the moonwalk! 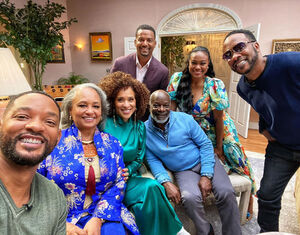 The Fresh Prince of Bel-Air cast are back for a reunion special, to celebrate the 30th anniversary of the show! This reunion is bittersweet with the loss of the late, great James Avery (otherwise known as Uncle Phil) who passed away in 2013.

Featuring touching moments about Uncle Phil and laughs from the cast, this is an event not to be missed! The special will also feature music, dancing and some surprise guests.

Also set to come is a special moment between Will Smith and 'original' Aunt Viv Janet Hubert to mull over decades of tension.

"The Fresh Prince of Bel-Air Reunion" special is airing this fall! 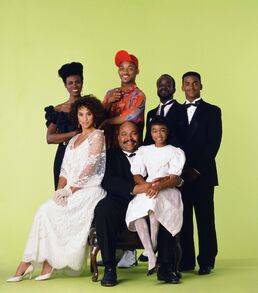 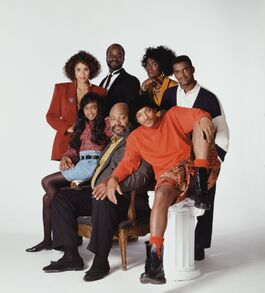 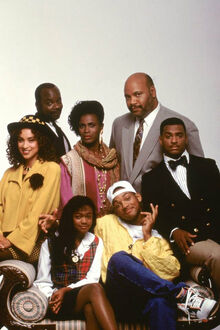 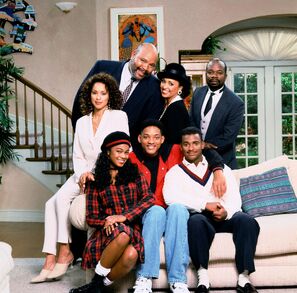 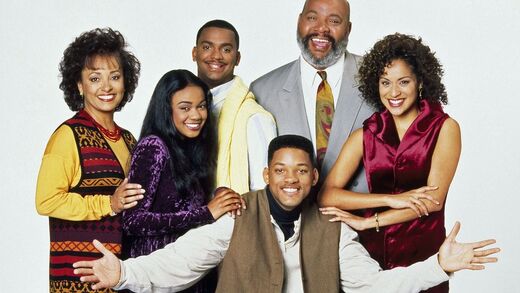 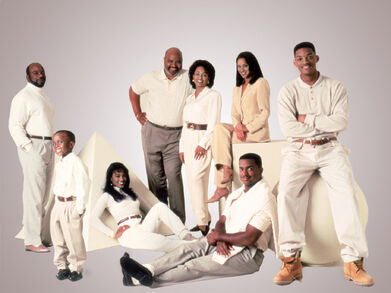 This wiki is a community website and a collaborative encyclopedia dedicated to the hit sitcom!

Anyone may edit articles or create new ones, and in this way we can all work together to build this wiki into a community site that everyone can enjoy!

You can help us add content and expand this wiki!

Go to these sites for info or for help with your own wiki!