Shelley Jensen
P.S. I Love You is the 6th episode of Season 3 of The Fresh Prince Of Bel-Air.

Philip intends to railroad off the bench ineffectual Judge Robertson (special guest star Sherman Hemsley); and Will becomes the "love slave" of a flamboyant student.

Will becomes the "love slave" of a flamboyant generous plain student named Lindsey. Will accepts many expensive gifts off her including tickets to the Los Angeles Lakers game, a Harley Davidson and a jacket emblazoned with a motif of his hero Malcolm X. In the end she reveals actually she does not even like him and she was doing this for his attention for her own gains regarding image, because he was captain of basketball and lots of other girls do like him.

Meanwhile, Phillip announces his plans to run for judge against his former mentor Carl Robertson, who he views as being incompenent. Upon telling Phillip he will be running against him, Carl is angry and tells Phillip he doesn't know the first thing about politics and that he is now facing a worthy opponent. 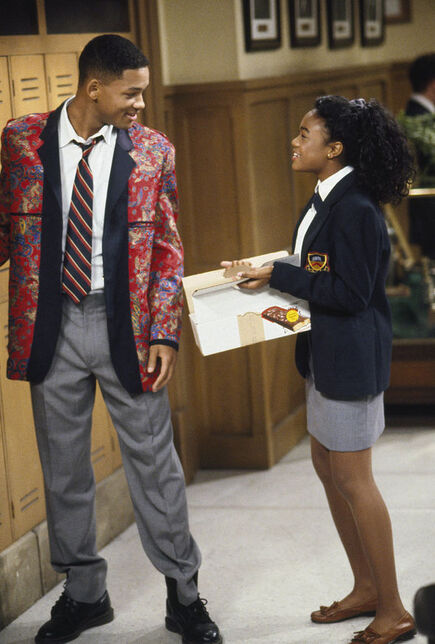 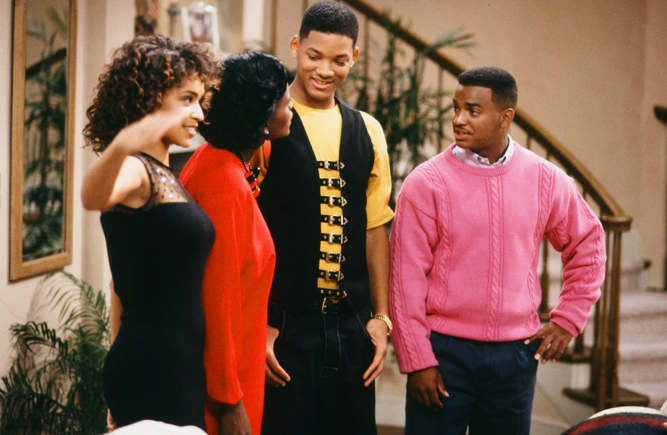