The Fresh Prince Of Bel-Air
Register
Don't have an account?
Sign In
Advertisement
in: Characters, Main Characters, Female Characters

Diva (by her sisters)
Aunt Viv (by Will)

Vivian was born on October 21, 1951. She is a no-nonsense, vocally talented, forthright, aspiring, understanding, nurturing, trusting, vivacious, independent, valiant, industrious, astute, nice and career-minded woman who plays a part in the show equal to her husband Philip. She has three sisters, one of them being Will's mother Viola. When she and all her sisters get together, they have a habit of jumping up and down in a happy way (after a couple times, Will starts to join in). She is the mother of Nicky, Ashley, Carlton and Hillary Banks; the aunt of Will Smith and the wife of Phillip Banks.

Vivian earned her PhD at UCLA in 1971, where she met Philip Banks, who was also there attending law school. Vivan and Philip Banks became engaged on an episode of Soul Train and they married later at an unknown time and place. At some point she was hired by an unnamed university to teach English literature. At one point, when on sabbatical from the university, she took a temporary job as a teacher for a month in Black History at Bel-Air Academy.

One of her students had shown promise and later dated Will. However, when Will seemed to be monopolizing all her time, Vivian grew concerned about the girl's work sliding in quantity and quality. She shared with her and Will something that she never shared with her kids or students until now; when she was in high school she dropped out as she was enthralled with a boyfriend and ran off. However, the eloping failed as he found another woman. By the time Vivian had the confidence to return to high school, all her school friends had graduated, which left her feeling inadequate. Only after some soul-searching did she realize that she would never get an education until she applied herself, and she pursued her G.E.D., then later a bachelor's degree through night school, which was supported by her day job as a hotel maid. Eventually she earned her doctorate from U.C.L.A. and landed the professorship, saying that if she seems like a demanding teacher it is because she earned it.

After Reid took the part in 1993 and baby Nicky was added to the cast, she was reimagined as a homemaker who showed reluctance toward ambitious career moves, such as Philip's political aspirations. The Reid-played Vivian showed a less fiery demeanor than how Hubert portrayed the role. She also supported her children in whatever they wanted, even if it was wrong. An example of this permissive behavior was when she let Hilary make the decision for herself to pose naked in a Playboy pictorial[1], as well as letting Hilary get abruptly married to her news anchor boyfriend Trevor.[2]

Arguably the original Vivian would have disapproved of such attitudes. The change of actor is noted in the series with two humorous quotes from Jazz, breaking the fourth wall. One of them is in the fourth-season premiere, when he remarks: "You know, Mrs. Banks, ever since you had that baby, there's something different about you"; after this, Will stares uneasily into the camera. The other is in the fifth-season premiere when he sees the suddenly grown Nicky and asks: "So, who's playing the wife this year?".

Despite this, Reid's Vivian did have her serious and dramatic moments: 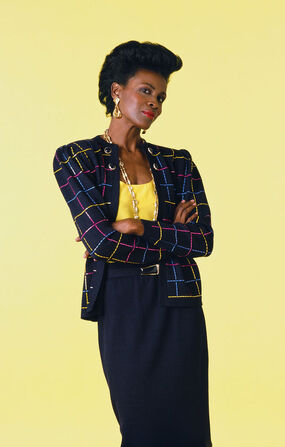 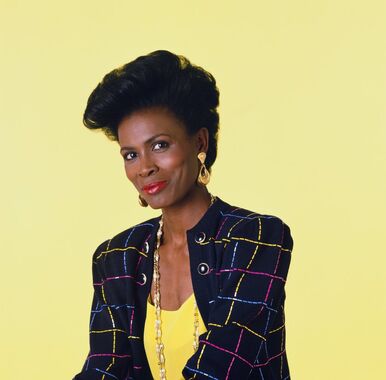 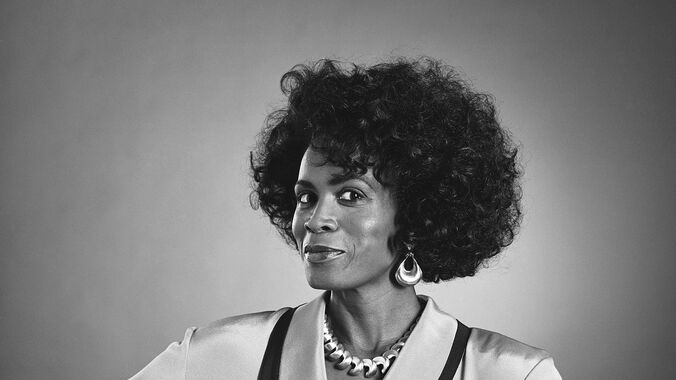 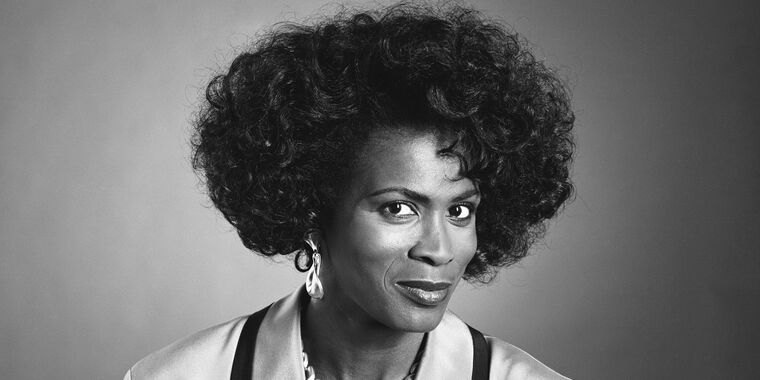 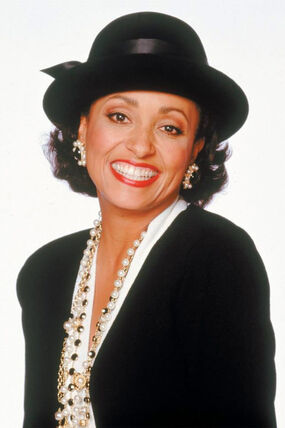