When You Hit Upon a Star

When You Hit Upon a Star

Shelley Jensen
When You Hit Upon a Star is the 17th episode of Season 4 of The Fresh Prince Of Bel-Air.

Will's love affair with a superstar singer, Michelle Michaels (Stacey Dash), is threatened when he meets her handsome former lover. Will learns that glamorous flings are not fulfilling as meaningful relationships.

Will begins a love affair with Michelle Michaels, a famous pop singer and begins to develop real feelings for her. Will's fling with Michelle causes him to stand up his family when they plan a surprise birthday party for him as well as Jazz and another friend who had planned to watch a boxing match on the weekend with him. At the boxing match, Will is crushed to see Michelle kissing a male model that she had met and she calls things off with him as she wants nothing more than a fling and fun since she is terrible with relationships when Will injures the model during a scuffle. Phillip helps Will realize that he is simply in love with the lifestyle that comes with dating a rich girl he can mooch off of, not being in actual love with her. 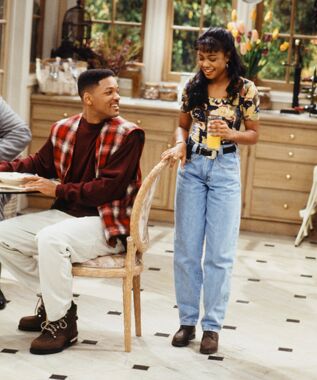 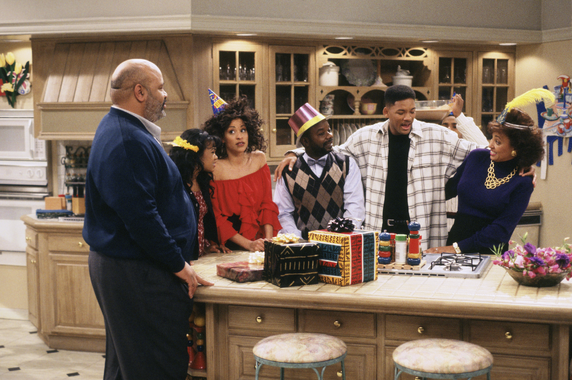 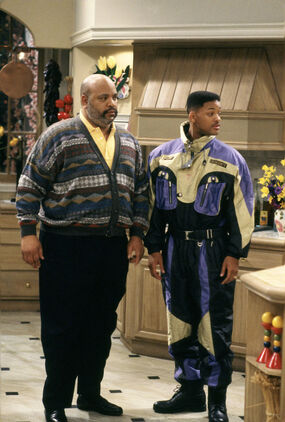