Shelley Jensen
Will Gets Committed is the 2nd episode of Season 3 of The Fresh Prince of Bel-Air.

Philip and Vivian organise a cleanup effort in the riot-torn remains of their old LA neighbourhood.

While fixing up the riot-torn remains of the Banks former LA neighborhood, Carlton falls for another worker named Simone while Will befriends a teenager named Noah. Noah becomes angered with Will when he refuses to blow off plans to come back and help next weekend, seeing him as every other person who only helps to pat themselves on the back for doing a good cause. Uncle Phil and Aunt Vivian run into an old friend named Hector and begin to reminiscence on the night they got the call that would set their family's fortunes and how Phillip swore that money would never change who they are. Motivated by the memories, Will and Ashley agree to return next week to help. Phillip is disappointed that he became everything he swore not to be upon making it big. Vivian reveals to him that she is pregnant and that is why she is acting strange, causing him to faint. 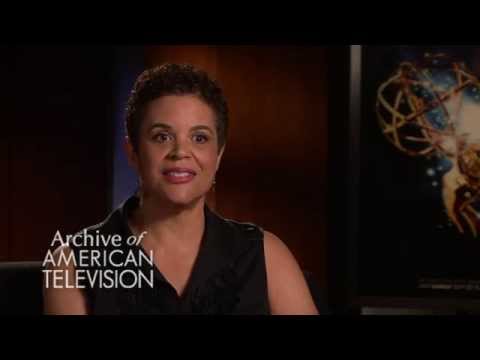 Winifred Hervey on producing "The Fresh Prince of Bel Air" during the L.A. riots - EMMYTVLEGENDS.ORG
Community content is available under CC-BY-SA unless otherwise noted.
Advertisement